This article is based on the 2017 VR and AR conference locations and may be subject to change. This is a blog post and is an accumulation of research done by myself. Please be advised that some of these conferences and hackathons may be geared towards solely students or solely experienced individuals. Please respect each event’s wishes and rules accordingly. If I have missed any or the current ones have relocated, please comment below with the name, location, and website or weblink detailing the conference and/or hackathon. These locations are grouped by proximity. There are five groups in North America: Greenland, Canada, United States, Mexico, Central America and The Caribbean. These groups are subcategorized by region, state, and then city depending on the amount of conferences and hackathons provided in that area. If the group, region, state, or city are not mentioned, then I am unaware of a conference/hackathon located in that area. 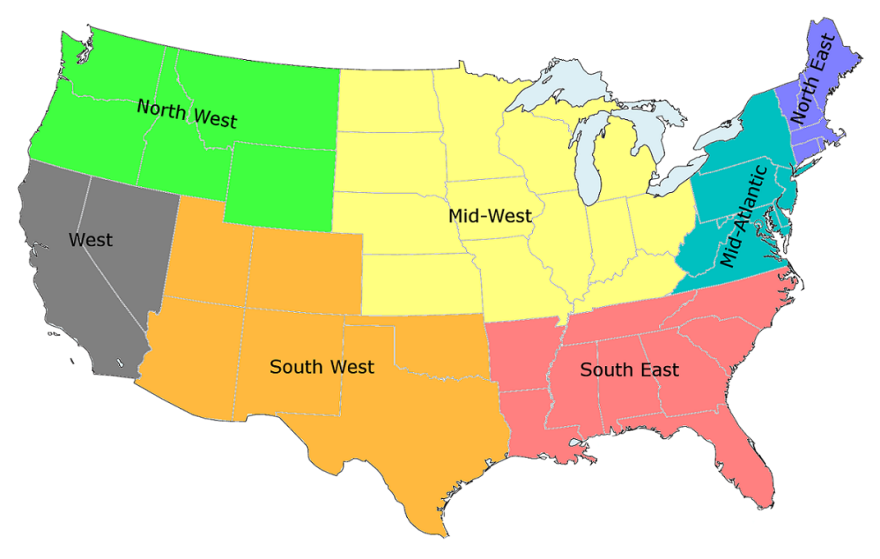 *This is how I have broken the states down by region. Please don’t hurt me for lumping your state in a region you don’t like. Photo found at: http://www.studying-in-us.org/regions-of-the-united-states/

*Including Northeast, Mid-Atlantic, and Southeast 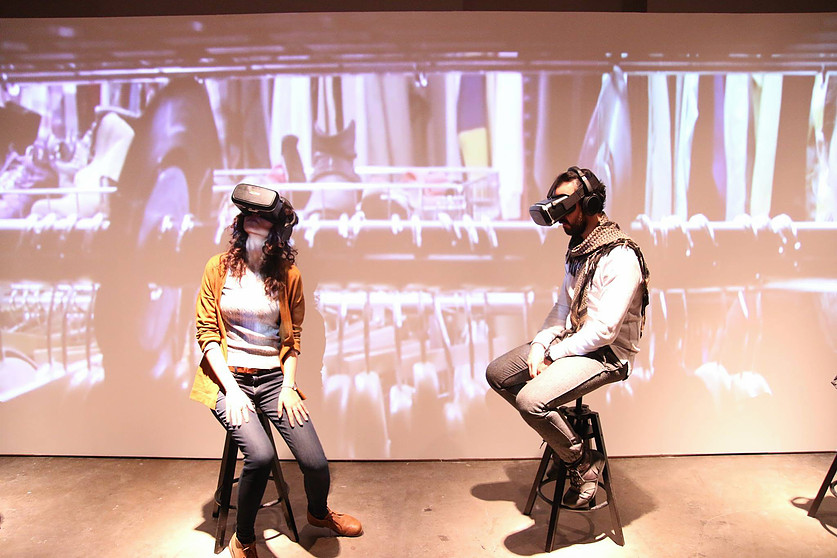 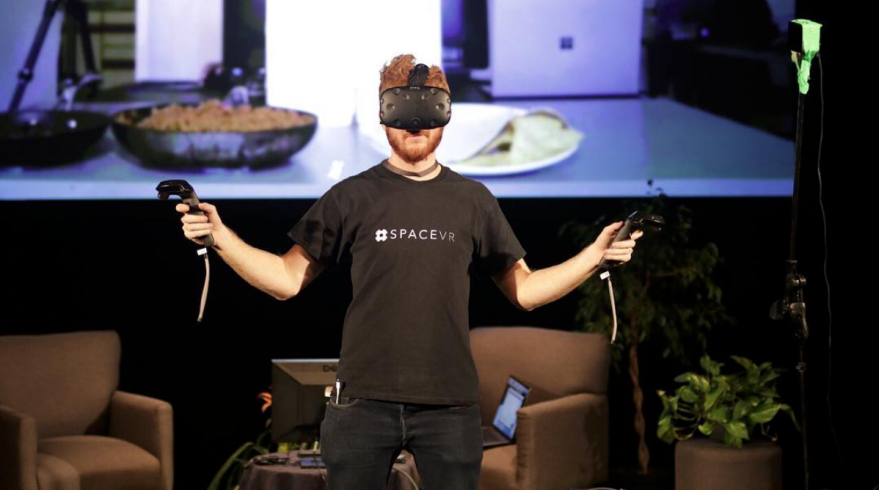